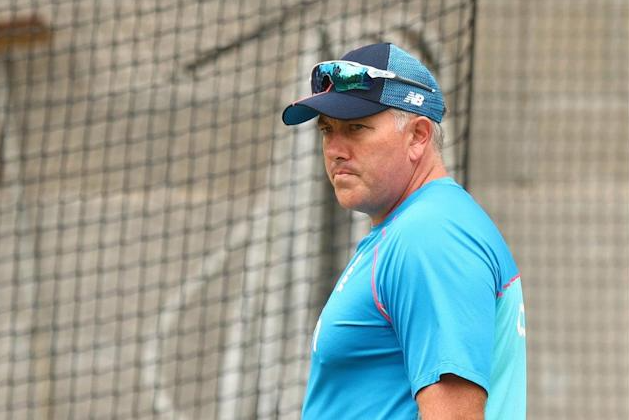 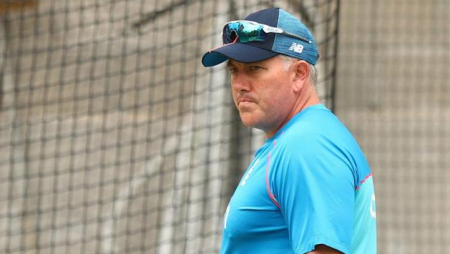 Chris Silverwood, England’s head coach, will miss the fourth Test in Sydney after being forced to isolate for ten days due to a family member being the tour’s seventh Covid-19 case. A member of the England touring squad has become the team’s seventh positive case.

On December 27, the second day of the Boxing Day Test, covid instances began to appear in the England camp, with play being delayed by half an hour while the squad underwent rapid testing that cleared them to play.
Three members of the support staff and four members of the family are among the seven cases, with no players having yet tested positive.

For the SCG Test, which begins on January 5, Graham Thorpe will take up Chris Silverwood’s duties

On Thursday, the team will go through another round of PCR tests. On Friday morning, a charter jet will take England and Australia to Sydney. They’ll next spend the night at a hotel that has been reserved particularly for them.

Victoria’s narrower definition of close contacts meant that only negative results were required. Allowing the MCG Test to continue after the initial positive instances in the touring party.

The New South Wales government has also changed its close contact criteria. Promising that the Test will go ahead even if more cases are discovered in the teams. New South Wales registered 12,226 Covid-19 cases on Thursday, up from 11,000 the day before.

The series will culminate in Hobart with a day-night Test after Sydney. By which time Chris Silverwood will have completed his isolation.

Despite the outbreak in England’s squad, Cricket Australia is optimistic about the series’ continuation.

“We’ve seen over the last 18 months [we can get games on].” “I have to say that I am extremely proud of everyone involve efforts, and I want to congratulate the players in particular, as well as the governments and health departments across the country. This is something we’re having to get used to.”