BBL: Melbourne vs Perth Postponed Due To A Covid-19 Case In Stars’ Camp 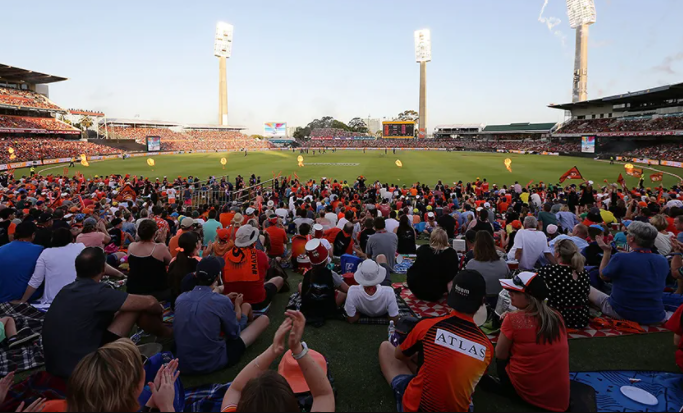 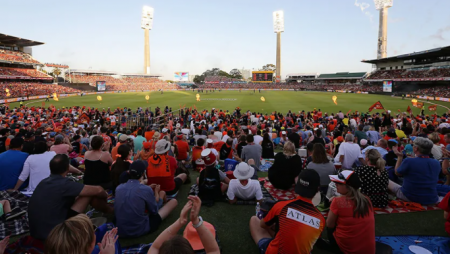 A member of the support staff provided the positive result mere hours before the game was scheduled to begin.

On Thursday afternoon, only hours before the game, a member of the support crew came up with the positive result. All other Stars players who had contact with the case have now had PCR testing, but the results are still pending, preventing the game from taking place at the Marvel Stadium. Due to border limitations in Western Australia, it was already one of the Scorchers‘ rescheduled games.

“While regretful, postponing tonight’s match was the only choice available given the exposures within the Stars cohort,”

“To keep our participants safe and the competition moving forward, the League has implemented a variety of biosecurity precautions. These guidelines are revised on a regular basis in response to the threats that each state faces. Our top focus is still safety, and we’ll work with the Stars to get them back on the field as quickly as feasible.”

It’s the first time a Covid-19 case has directly affected the BBL or the WBBL during the pandemic, and it comes as the number of cases in Australia continues to rise. Sam Whiteman of the Sydney Thunder missed a game earlier this season due to a possible close call.

Although no replacement date has been determined for Thursday’s postponed match, it will be rescheduled later in the season; nonetheless, the BBL calendar already has very little room for disruption.

“The staff member is being looked after by Melbourne Stars medical professionals in consultation with Cricket Australia. And we hope to see them back in the group soon. We have important home matches on the 2nd and 3rd of January in Melbourne. So we’re hoping for more clarification through testing in the next 24-48 hours.”

Unlike the men’s Ashes series, which has been plagued by a Covid-19 outbreak. Among England’s travelling party as well as the death of match referee David Boon. BBL teams fly public rather than chartered planes.

A Sheffield Shield match between New South Wales and Victoria was rescheduled for a day earlier this season. After allrounder Will Sutherland tested positive.

Despite an epidemic in the England squad that has now reached seven instances. The Ashes trip is presently struggling to stay on track. With the latest case pushing head coach Chris Silverwood into seclusion as a close contact.

Read more: U19 Asia Cup Semi-final: When & Where To Watch India U19 vs Bangladesh U19 In India
Visit also: Bumrah responds to Kohli’s distress call with the Match Ball.

One Reply to “BBL: Melbourne vs Perth Postponed Due To A Covid-19 Case In Stars’ Camp”