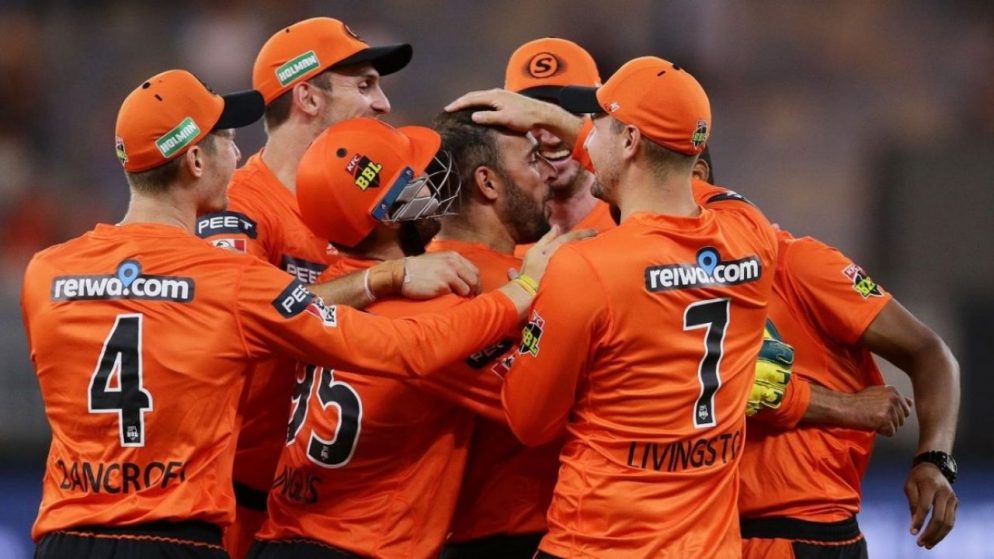 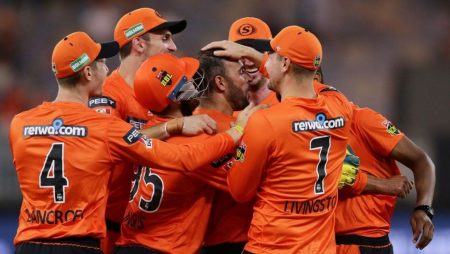 Mitchell Marsh and Josh Inglis: Jhye Richardson is unlikely to play much for them, although they have signed Tymal Mills. After a couple of seasons in limbo, the BBL’s most successful team blasted back into title contention with a valiant effort that saw them reclaim their signature battle.

Due to Western Australia’s rigorous border regulations, the Scorchers had a rough start and were only able to play four home games

With a formula similar to their heyday under coach Justin Langer, they impressively battled against the odds to earn second place. The Scorchers, on the other hand, was defeat again. By the Sydney Sixers in the final, losing by 27 runs to their old rivals at the SCG.

With talents, Jhye Richardson, Ashton Agar, Josh Inglis, and T20 World Cup final hero Mitchell Marsh part of Australia’s Ashes and A squads, the Scorchers‘ depth – a major feature throughout their glory years – will be tested at the start of the season. Inglis was snubbing as Tim Paine’s replacement and, barring Alex Carey’s injury, should be available for the majority of the season.

Colin Munro will rely on even more this year than he was last year when he led the Scorchers. With 443 runs at a strike rate of 128.03 in his rookie season. During the Scorchers’ historic late-season push, his pyrotechnics helped power numerous enormous totals. Munro, 34, will be hungry for runs and will be looking to make a point. After being controversially left out of New Zealand’s T20 World Cup selection. Which could spell the end of his international career. That increases the likelihood that he’ll be available for the entire Scorchers season. Which will see Munro bear a huge load early on with Inglis and Marsh out.

Their strength has always been pace bowling, and last season was no exception. Richardson and Jason Beherendoff got 18 wickets in the required powerplay. In the first four overs, the Scorchers took 19 wickets and averaged 24.73, the highest in the competition.