Hobart Hurricanes look to have the strength for title push 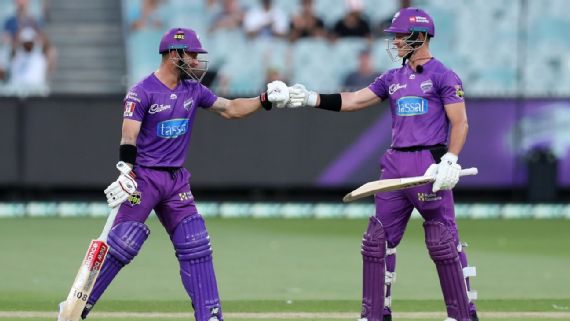 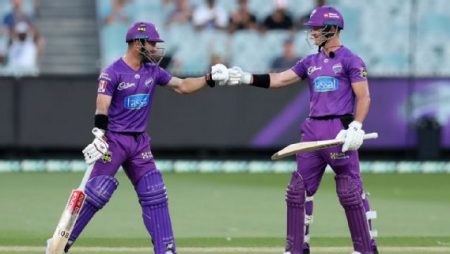 Hobart Hurricanes lost their final game of the season. International call-ups should not have a substantial impact on them, with the only stumbling block being the spin depth.

They only needed to beat the last-placed Melbourne Renegades to qualify for the finals, but they blundered, surrendering 150 runs after bowling well early in the innings, and then crumbling in the chase, finishing 12 runs short of their target to miss the finals on a net run rate.

But he returned for the finals, and they had the talent to do some damage. Sandeep Lamichhane only played 8 games for the season, and just three batters struck at above 130, leaving them too far behind the rate in a number of chases, particularly late in the season.

With Wade no longer in the Test squad and Ben McDermott, who will miss at least the first game due to a groin injury, being left out of Australia A squad, they should be relatively unaffected by international duty. Scott Boland is the lone player that will miss some games because he is part of the Australia A squad early in the competition, but they do have a fast-bowling replacement.

Tim David is arguably Australia’s most promising T20 cricket prospect. Tim has already represented Singapore in international cricket, but he is an Australian citizen who has made a significant impact in domestic and international leagues this year, appearing in the PSL, the Blast, the Hundred, the Royal London Cup, and the CPL before spending the second half of the IPL training with Royal Challengers Bangalore.

He is the precise model of a middle-order/death power-hitter that Australia is looking for. He can bowl off-spin or medium pace and is a solid fielder. A strong campaign will put him in contention for a spot in Australia’s T20 squad.