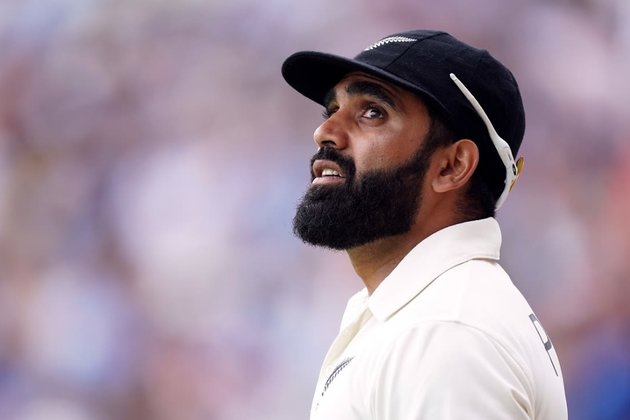 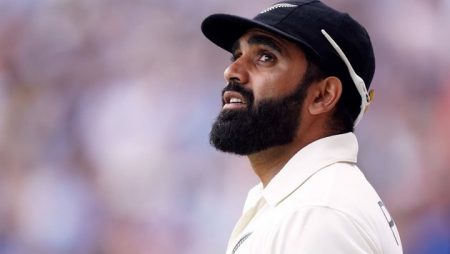 Left-arm spinner will “miss going home,” but is looking forward to seeing friends and family at the Wankhede. Life has gone full circle for Ajaz Patel. When New Zealand last played a Test in Mumbai, the left-arm spinner was only a month old.

Returning to play a Test match in Mumbai, the ‘City of Dreams,’ as an eight-year-old may not have been in Ajaz’s dreams. But now, 25 years later, he’s about to play a Test for his country. Which he now calls home, in the city.

Coming back to Mumbai makes him “nostalgic” and “emotional,” with New Zealand set to fight for the series in the second Test starting on Friday. After eking out a draw in the Kanpur Test – a result Ajaz and debutant Rachin Ravindra helped orchestrate in the fading light of the fifth day’s final session. “I’m sure I’ll look back on it very fondly in the future,” Ajaz said of playing a Test in Mumbai.

“When we landed in Mumbai yesterday, I was thinking about it,” Ajaz added.

“It was good to come out – we’ve spent holidays here with family in the past.” Obviously, it’s a little different now. I’m working with cricket this time.”

“Thanks to Mitch McClenaghan, I’ve attended many IPL games at the Wankhede. Every time I’ve come here, he’s been quite gracious. I’ve also bowled here a few times for practice and other things. Being here makes me feel a little nostalgic. I just have to deal with the fact that I won’t be able to see my family. When I have the opportunity, I’m sure I’ll make a quick journey back home as often as feasible.”

As his parents have never “seen me play in person even back in New Zealand.”

For Ajaz, the past week has been a roller coaster. It all started with him and Ravindra starring in a tight final day in Kanpur. With one wicket in hand, the two batted together for eight overs, with Ajaz facing 23 deliveries.

It was “a very cool moment” for the two Indian-origin players to be fighting for a draw against a strong home side, according to Ajaz, and “an unbelievable narrative” in and of itself.

“Against the irony of us at home – towards the end of the game and after the game – two boys of Indian ancestry, raised in New Zealand, playing against one of the world’s most powerful cricketing teams, trying to fight for a draw, and that, I believe, is quite an extraordinary narrative in and of itself.

It was unique for us to be out there, and I thought it was appropriate.”