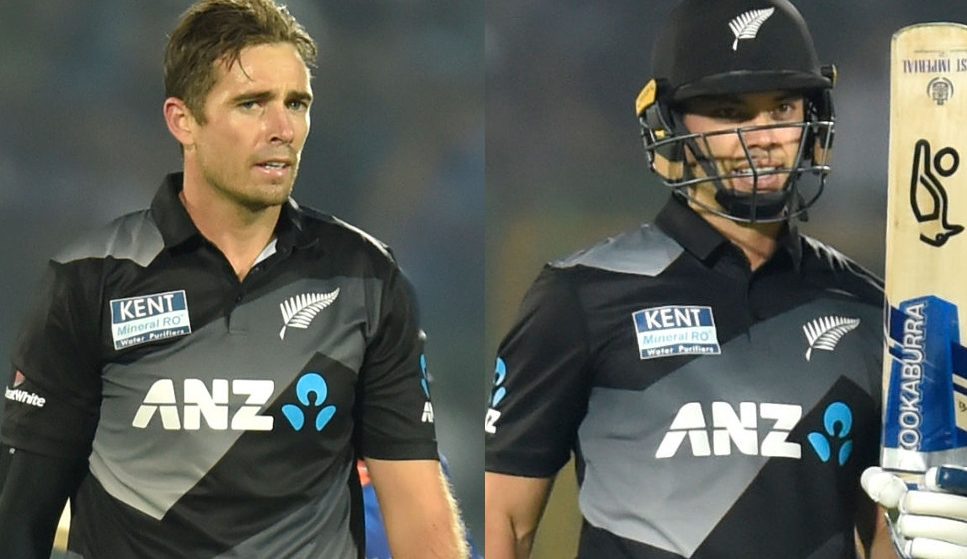 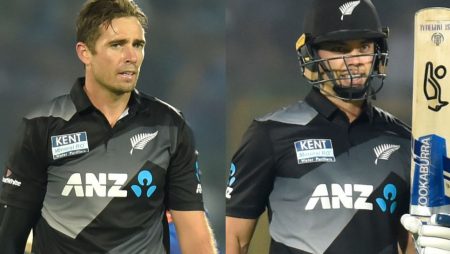 Tim Southee the New Zealand skipper said on Wednesday that the side can be proud of how Mark Chapman batted and guided the visitors to a competitive score despite losing by five wickets in the opening T20I against Team India.

India defeated New Zealand by five wickets in the opening T20I of the three-match series at the Sawai Mansingh Stadium in Jaipur, with Suryakumar Yadav (62) and skipper Rohit Sharma (48) starring with the bat.

“You always want to come out on the right side of the result. We played our best cricket and took it deep. Mark Chapman hasn’t played a lot of cricket of late. And to play the way he played was very pleasing to the side. It was a game of fine margins,”

“It was a good score, we wanted to start well with the ball. But we did well to claw back in the middle. And obviously, Mitch Santner was outstanding with the ball. And to take it deep and take it to the last over was a positive sign for us,” he added.

New Zealand had earlier produced a total of 164/6 thanks to knocks of 70. And 63 from Martin Guptill and Mark Chapman, respectively. Ravichandran Ashwin and Bhuvneshwar Kumar each took two wickets for India.

“It’s always tough with different grounds and stuff like that but we set high expectations ourselves. A little bit off in the field and it’s an area we pride ourselves on. And that we have been very good at in the last few months. It’s always tough, Daryl has got a lot of training. And always wants to bowl but probably didn’t leave him enough runs in the end,”

With this victory, India now leads the three-match series 1-0, with the second game scheduled for Friday.

Click here: Rohit Sharma says “Didn’t Come As Easy,” After Winning 1st T20I vs New Zealand
Read more about: Robin Uthappa says “He can bat at 4-5 and Pant has support to finish” in IND vs NZ 2021
Visit also: Suryakumar Yadav Hit A 5-Wicket Win In India’s Over New Zealand