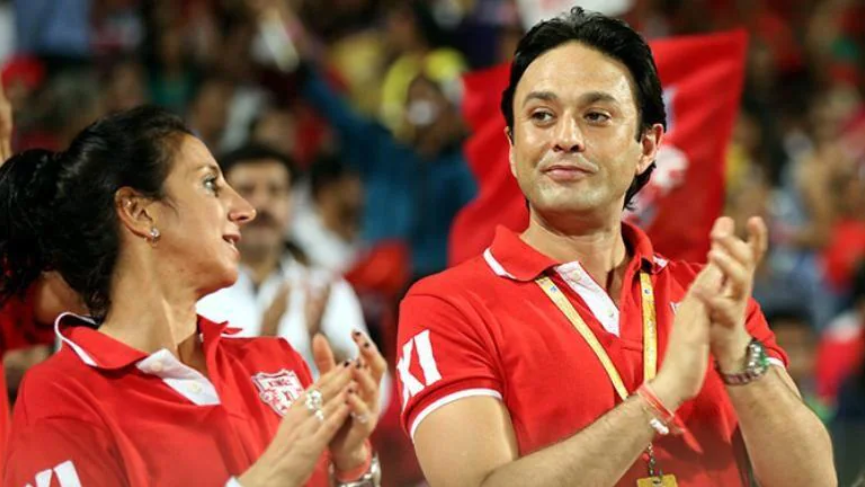 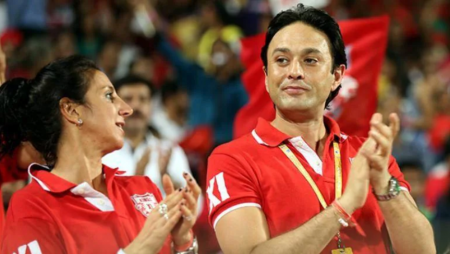 Punjab Kings Co-owner Ness Wadia: Ness Wadia spoke about the valuation of his team Punjab Kings and also praised the IPL, calling it “one of the most established leagues in the world“.

Punjab Kings co-owner Neswadia believes that the Indian Premier League (IPL) has finally earned a worthy reputation after buying one of two new IPL teams for over Rs 700 million on Monday.

“I think it was long overdue. It (IPL) is without doubt one of the most established leagues in the world. It has got the highest viewership and it is high time that it received the accolades and the valuation that it did. It’s amazing how BCCI and the support staff have done a fabulous job and happy that it is getting the value that it deserves,” Wadia said.

You may also like: Sports betting for Real Money & Teen patti Online

BCCI announced in a press release that the Lucknow franchise was purchased by the RPSG Group for Rs 7.99 trillion.

“Expected value is Rs 7,000 crore. That’s the threshold right. It might even be more because if you look at the calculations and work it out, we have positive cash flow. If someone in the future is interested in investing in Punjab Kings or any other franchises which might be available for investment, we have a constant cash flow at the moment without any outflow,” he added.

Another Ahmedabad-based franchise was acquired by private equity and investment advisory firm CVC Capital Partners for Rs 5,625 billion. When asked what the rating of the
Punjab Kings franchise would be, Wadia said that 7,000 rupees were the threshold for all teams in terms of rating.

“It took us nine years to eventually break even. But I think things have changed. The media rights are coming up. I am pretty sure they will go for a staggering amount again. Chances are it could go for double (of what it went for last time),” he said.

Wadia said it has taken about nine years for the franchise to reach the break-even point since 2008. But he thinks the times have changed, and the new franchise may not take too long to cover the costs. He also said that the rights to IPL media purchased by Star India for Rs 16,347.50 in the 2018-2022 cycle could double if bids were made before the 2023 season.