There is nothing they can do to bully the visitors after the Lord’s Test, says Nasser Hussain 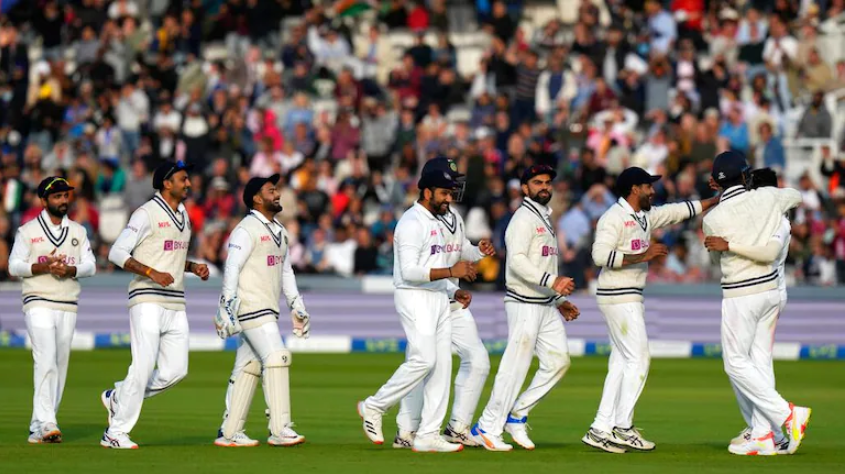 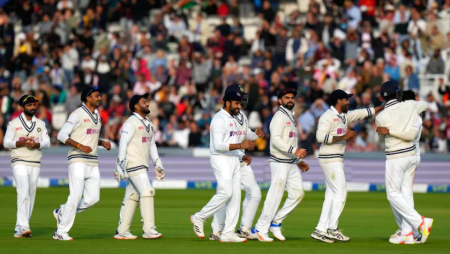 Britain cannot bully India within the continuous Test series between the two sides, said previous captain Nasser Hussain. Britain head coach Chris Silverwood that it will thrust back on the off chance that India thrust them but Hussain said that this Indian group led by Virat Kohli basically cannot be bullied, as they appeared in their series win against Australia prior this year.

“Nothing Britain can do will bully them presently indeed in the event that Chris Silverwood has said he will battle Indian fire with fire for the rest of this series,” Hussain.

However, India captain Virat Kohli conceded that the pressure between the two sides on the field amid the moment Test at Lord’s made a difference in the thrust for a win. India finished up winning the match by 151 runs in spite of Britain remaining ahead for much of the Test.

“This India are not a side who will be bullied, as perhaps previous generations have been. They wouldn’t allow themselves to be bullied by Aussie players or crowd when Tim Paine said, ‘Wait until we get you to the Gabba,’ it just spurred them on,” said Hussain.

“That comment from Paine was aimed at a player who hasn’t featured against England, Ravi Ashwin, but he is another who will be as feisty as they come if he plays in the third Test at Headingley on Wednesday. All their players have great self-belief,” he said

India appeared to be on the back foot within the first session of the day, losing their only perceived batsman in Rishabh Gasp early, hence clearing out No.9 combine Mohammed Shami and Jasprit Bumrah within the center. There was a verbal squabble between Bumrah and the Britain players after which they have gone through a strategic emergency. Bumrah and Shami finished up putting a record 89 runs for the ninth wicket, with the last mentioned scoring a half-century, hence turning the match into India’s support.

They then expelled the Britain openers inside the primary two overs as a red hot India ran through the hosts’ batting lineup inside two sessions and won the Test.

“Virat Kohli is the right man at the right time to lead this formidable India side. His players, in particular the bowlers, want an aggressive captain. They want Kohli stirring things up, as he did so effectively in that brilliant second Test at Lord’s,” said Hussain.

Read more: Mark Wood will not be part of the England squad for the 3rd Test due to a shoulder injury

Visit also: Former England captain Michael Atherton believes that with the ferocity in which India has played in the series, they deserved to go 2-0 up