All-rounder Moeen Ali: Anything over 220-230 won’t be easy to chase at Lord’s 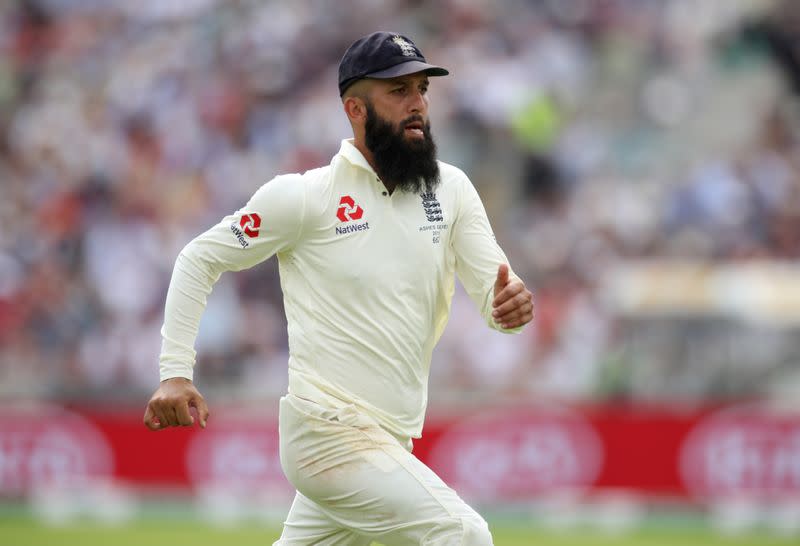 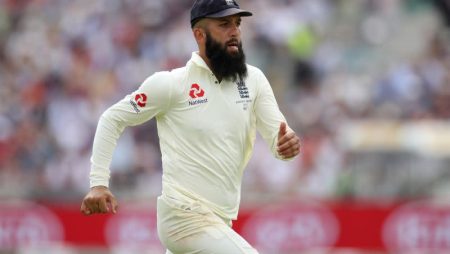 England all-rounder Moeen Ali said that on Sunday anything over 220 would not be a simple target on a Day 5 Lord’s pitch and his group cannot depend only on captain Joe Root within the run-chase against India.

The off-spinning all-rounder expelled a well-set Ajinkya Rahane (61) and Ravindra Jadeja (3) as India misplaced three wickets for 20 runs to finish the fourth day of the second Test at 181 for six.

“I think both teams are in a decent situation, it’s been a fantastic game of cricket. I think anything over 220-230 is going to be pretty difficult, but not impossible obviously. It won’t be easy,” Ali said on Sunday.

“We can’t fair depend on Rooty,” Moeen was cited as saying by BBC Wear. “I will attempt to require duty as much as everybody else.”

Britain is as of now confronting the most noteworthy effective fourth-innings chase at Lord’s since 2012.

Rishabh Gasp was unbeaten on 14 at stumps, and his nearness would be a big concern for the hosts, but Ali said they would see to hit back with the new ball.

“We know what Gasp can do, he can be so unsafe. But we all ought to play well tomorrow. The modern ball will be pivotal tomorrow. We too have Jimmy Anderson.”

Recalled into the side for as it were his moment Test appearance in two a long time, Ali was back among the runs as well as wickets.

“I’m not taking things too seriously anymore. I know there will be bad days and there will be good days,” Ali, who is playing his first Test on home soil since the 2019 Ashes, said.

“I’m really enjoying myself. That was my aim really. I just wanted to be part of the series and do well. Hopefully, I get more runs,” he said.

Read more: Lukaku is in line to make 2nd debut for Chelsea in Premier League